When purchased  some years ago this was a shabby and down at heel model. Over a couple of years he improved greatly without undertaking a complete restoration. The car was awarded a trophy for the most improved TR in 2013.

When I returned to SA in 1999 I needed 2 cars, so after buying a plastic I decided to try and find a classic that I could use daily in Jhb.  I found this TR6, which had had a lot of work done, but was not a show car. perfect for my requirements and I used this car for 3 years, before I went overseas again, so the car went into storage for 6 years.

When I returned I decided to rebuild the car, but a rolling restoration, because the body and chassis were in great condition. So in 2009 the work started. I focused on suspension, steering, engine and interior. I finished the work on the car and took it to my first Triumph Club Nationals in 2012 where it won D'Elegance Gold, a very proud day for me.

It's a great car to drive and after spending a lot of time working on the fuel injection system, it runs like a dream, looks great and sounds fantastic. 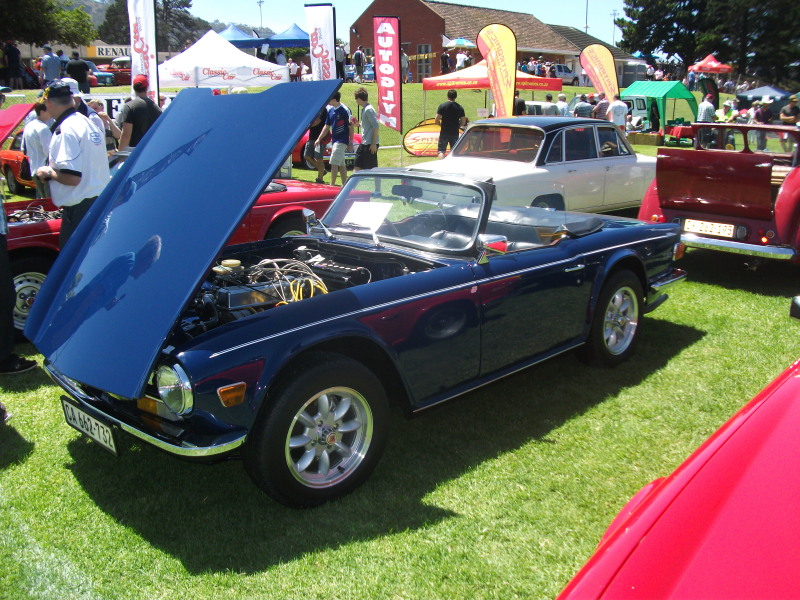 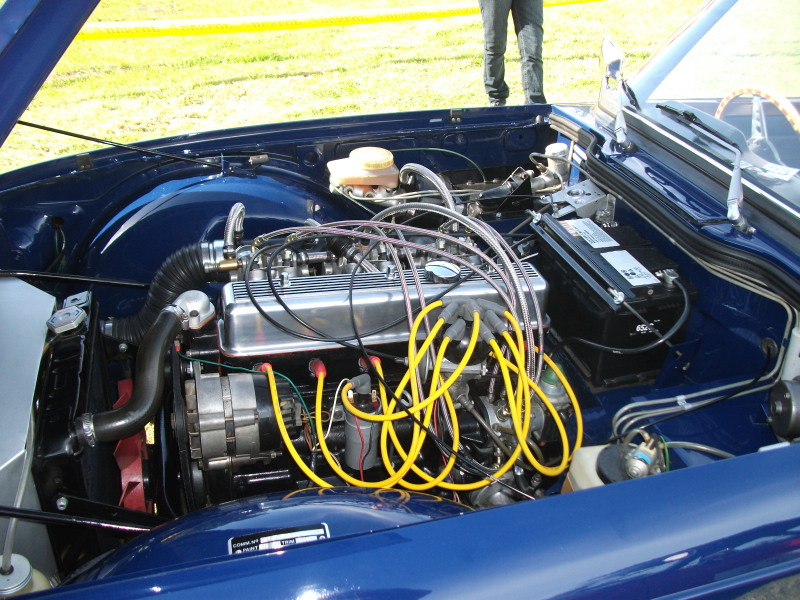